“Lal Kitab” is well known in Indian Astrology. Also known as “Red Book”, it was originally written in Urdu language as set of 5 books in the 19th century. It is believed that one of the original versions is preserved in museum in Lahore, Pakistan. These books were compiled into simplified version by Pandit Roop Chand in  1940s. It is this version which is very popular with astrologers. In fact many fake redbooks(‘Lal Kitab’) have come to market and new or novice astrologers are taken for a ride. A lot of care is required in interpreting the redbooks as any misinterpretation is a bad as prescribing wrong medicine by a doctor !! 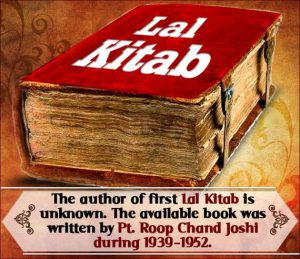 The uniqueness of ‘Lal Kitab’ is that it takes into consideration the birth chart and planetary positions and links with palmistry and also connections with previous birth and suggests outstanding tips and tricks to overcome some bad omens. It is all a matter of faith. Some astrologers believe that there is nothing like changing the occurrence of an incident and what is to happen will happen. Another school of thought says that by donating or sacrificing one can avoid severe impacts. Remedies suggested in the ‘Lal Kitab’ are considered to be very effective and often not easy to perform especially if you live in cities. A good astrologer will always first verify the horoscope by asking some questions of your early years or family and once he has verified then he suggests and appropriate remedy for the problem.

– One remedy should be performed per day 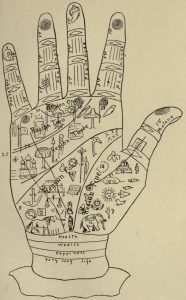 – Never look back after performing the remedial measure. e.g. flowing of rice or anything in the river or keeping some food in temples. Gracefully leave the place after prayer and with confidence

– It takes time for these remedies to take effect sometimes weeks to 40 days or even more. It depends upon the type of issue being addressed

– Do not be fooled by greedy astrologers who demand money for every remedy and make you regular customer rather than telling you the truth.

– Sometimes the remedy is as simple as visiting a temple or respecting and taking care of mother. Astrologers only give you complex remedies as that leaves a better impression on public as if it is very rare remedy. So use your common sense along with faith.

Remember, positive thinking, confidence and faith are important  – if you do not have faith, just don’t ask anything from any astrologer for the sake of fun. It can prove detrimental !!

Wishing Good luck to all of you.